Hi, this is some of the music I've been involved in
(under construction, will add more later)...

Leila M. & Tired of Triangles on Bandcamp
A rock meets Middle Eastern musical concern I was in with artist Leila Mesdaghi.


Andrae & The Pink Carpets - "Funky NASA"
An unreleased track from a short-lived groove-oriented band I was in, in early 2003. 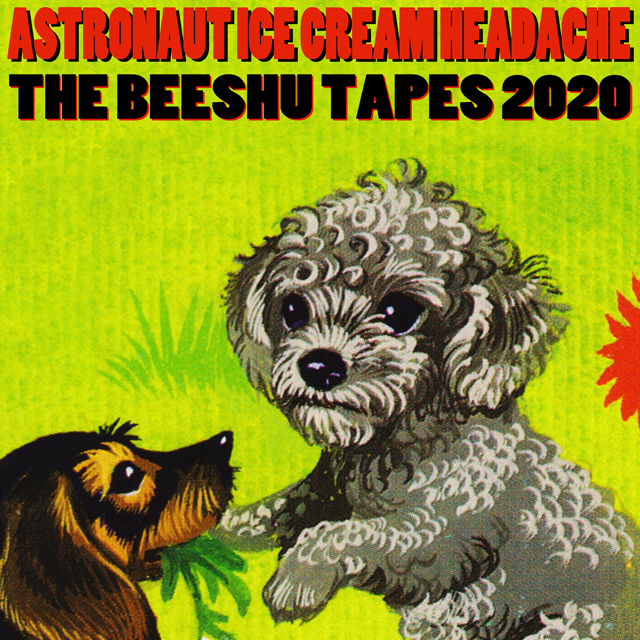 Astronaut Ice Cream Headache on Bandcamp
"Underwater Cave Diving Stress" on Spotify
A duo I was in that crafted demented, humorous music with keyboards, loops, drums, and vocals. 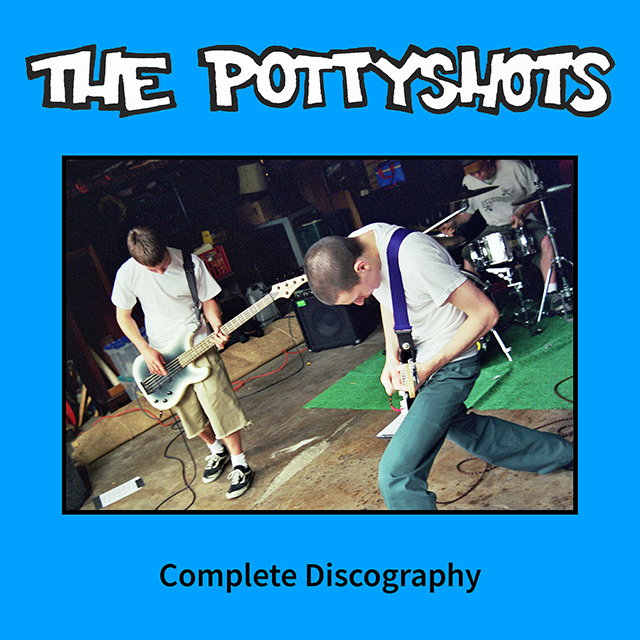 The Pottyshots on Bandcamp
A late nineties instrumental trio based in the Milwaukee area. The music was somewhat
in the vein of surf-rock with punk and noise rock elements. I played guitar. 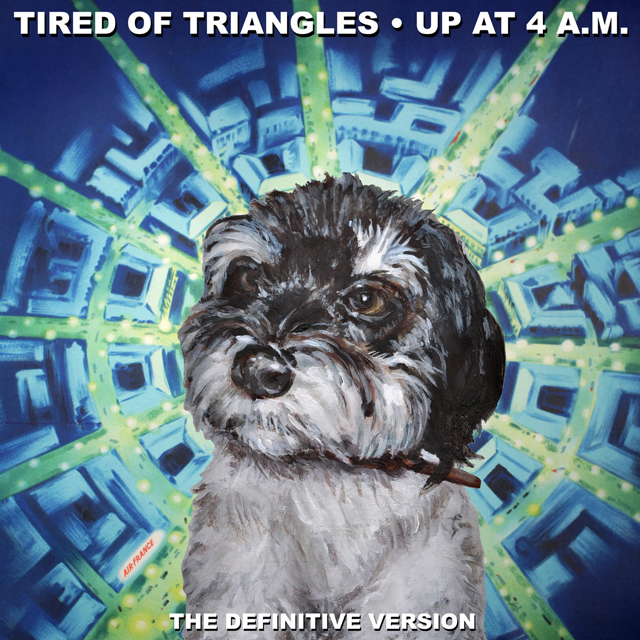 Tired of Triangles on Bandcamp
Up at 4 A.M. (The Definitive Version) on Spotify
An on-and-off solo guitar-and-vocals project I started in 2015. 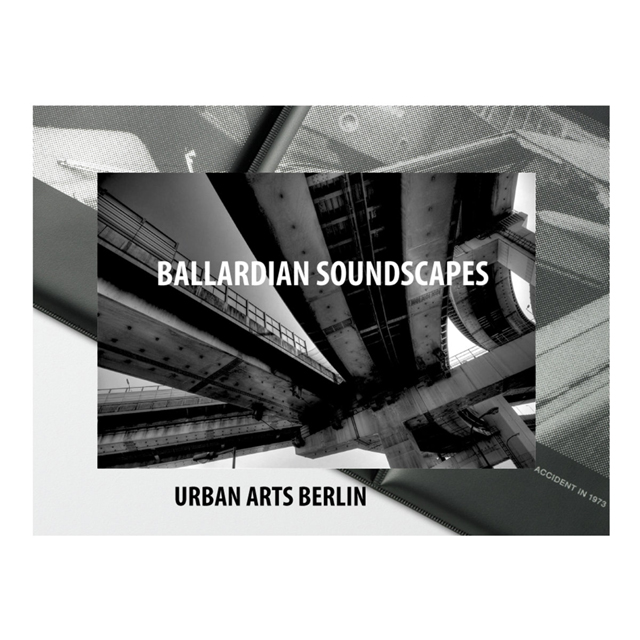 daVe andrae Tape on MKE Punk
A digital rip of one of the first recordings I ever put out.